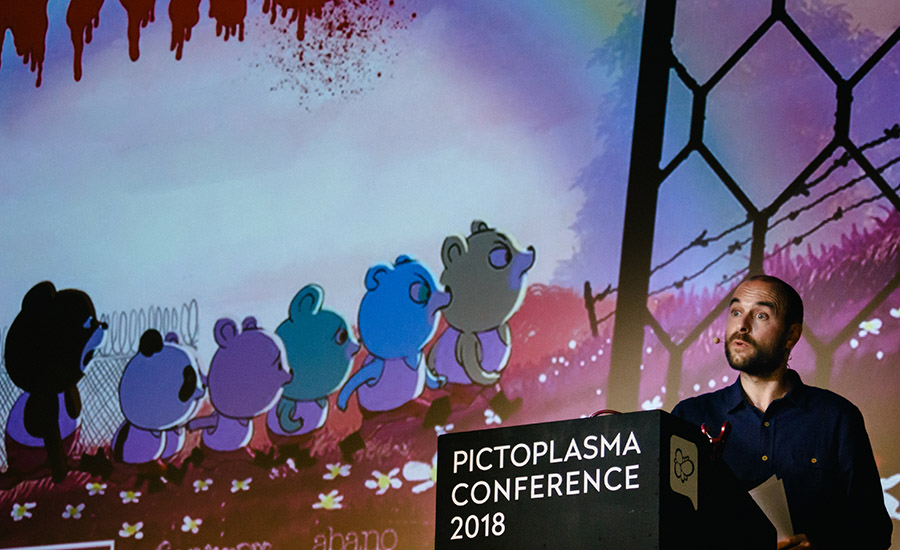 Alberto Vázquez is a Spanish writer, animation director, illustrator, and cartoonist, known for his award-winning short films such as ‘Birdboy: The Forgotten Children’ (2015), ‘Decorado’ (2016), and ‘Unicorn Blood’ (2013). He recently released his first feature film ‘Psiconautas,’ based on his dark coming-of-age graphic novel of the same name. His books and comics have been published in Spain, France, Italy, Brazil, and Korea and he regularly contributes illustrations to international newspapers. His work has won over 100 awards at international festivals and three Goya Awards, once for best animated feature film and twice for best animated short film. 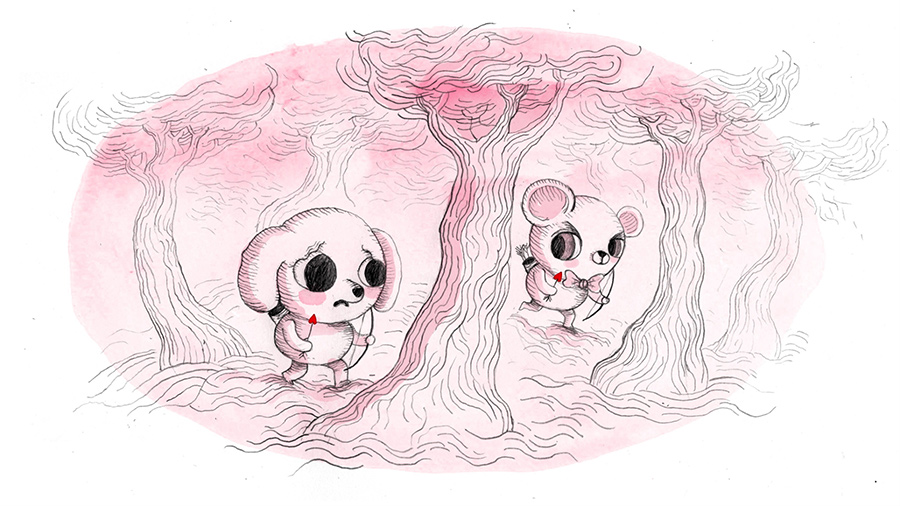 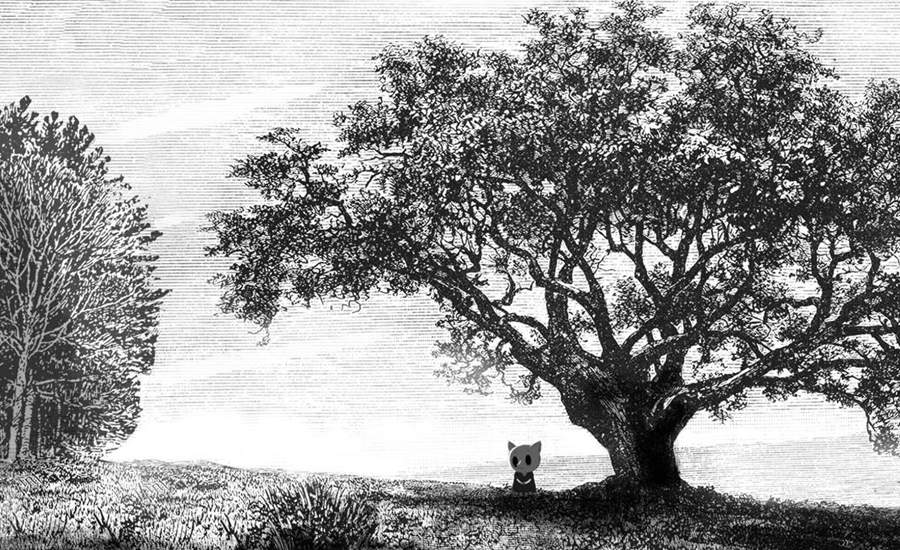 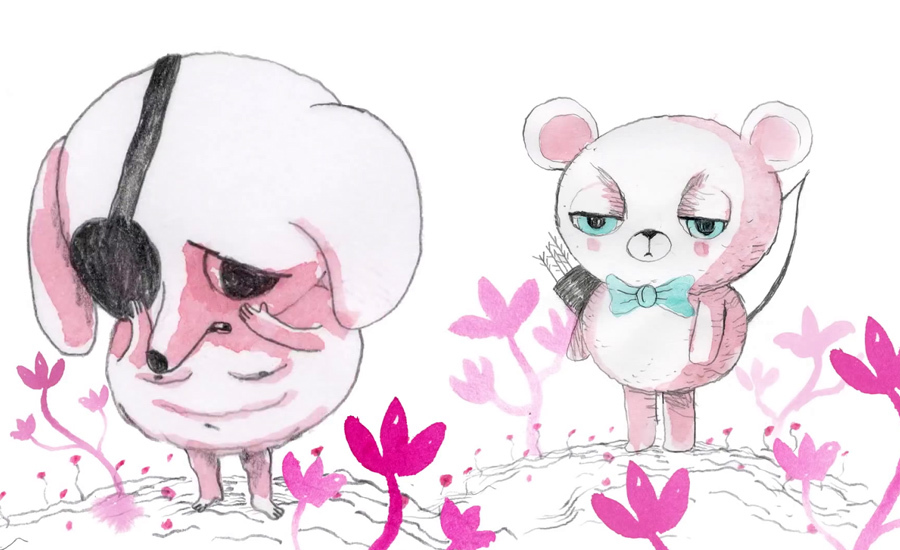 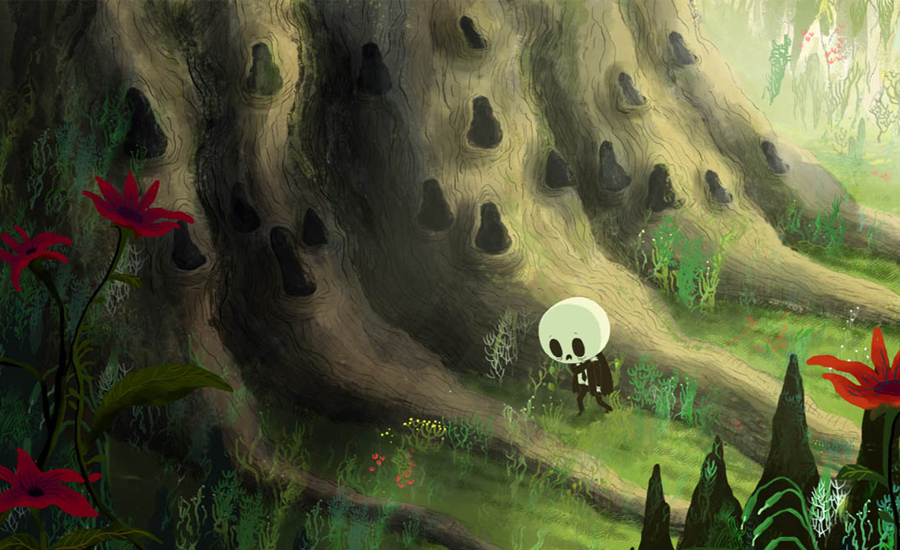 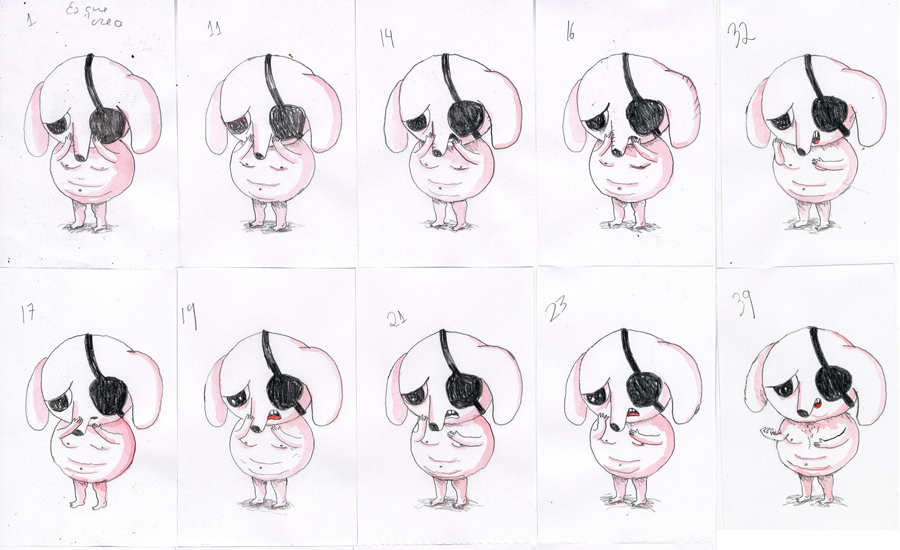 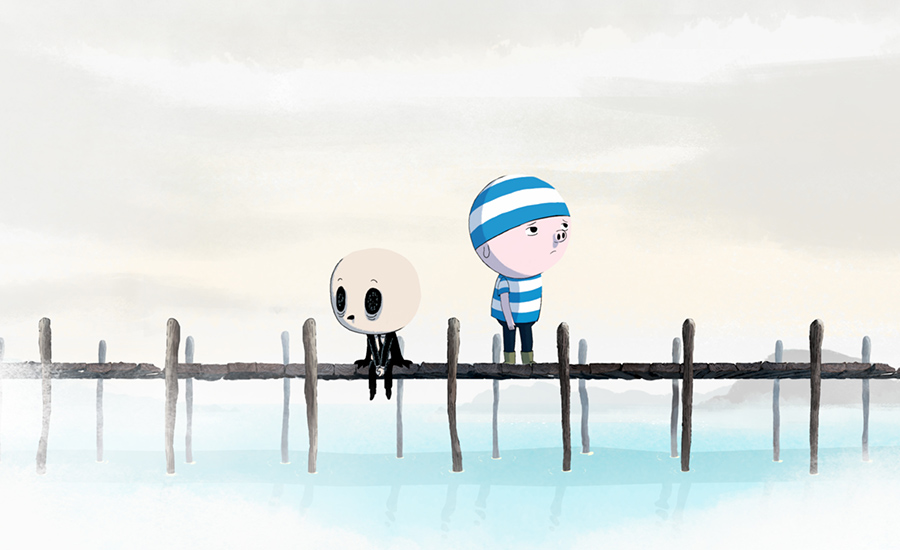 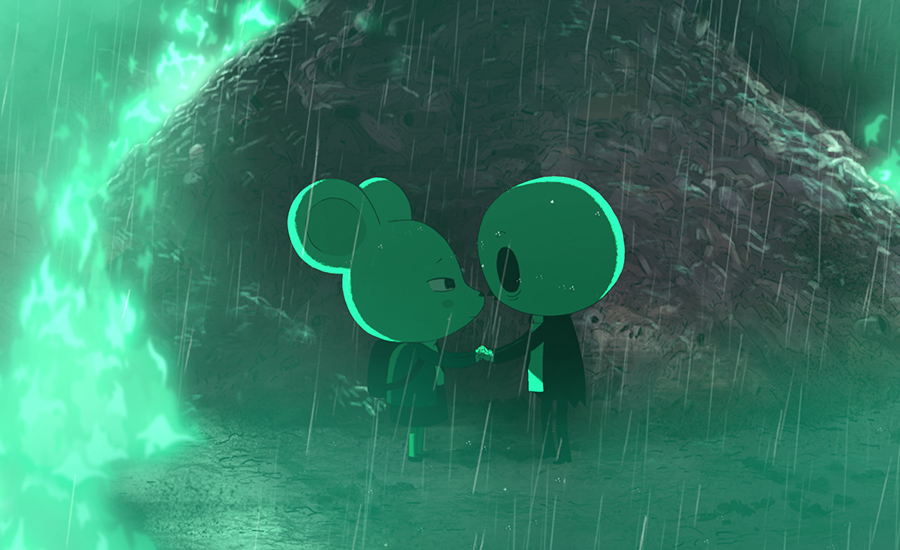 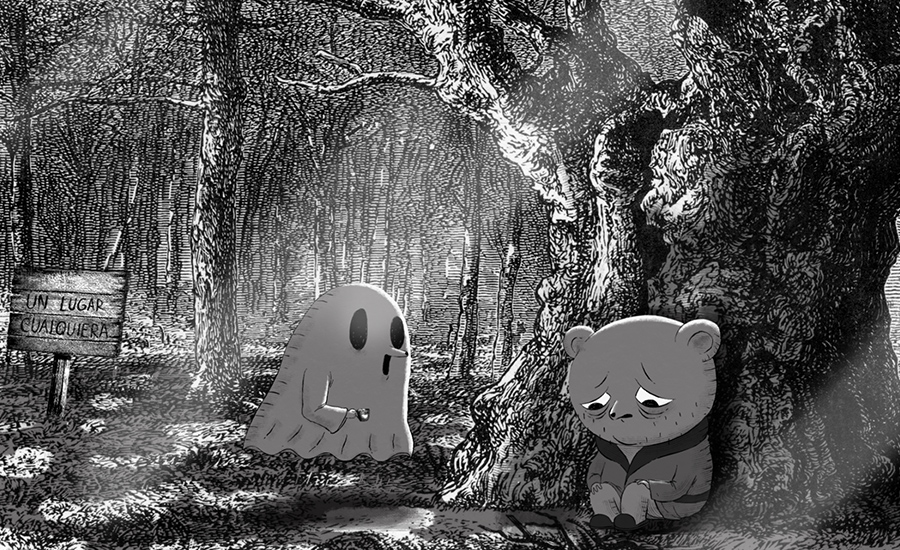