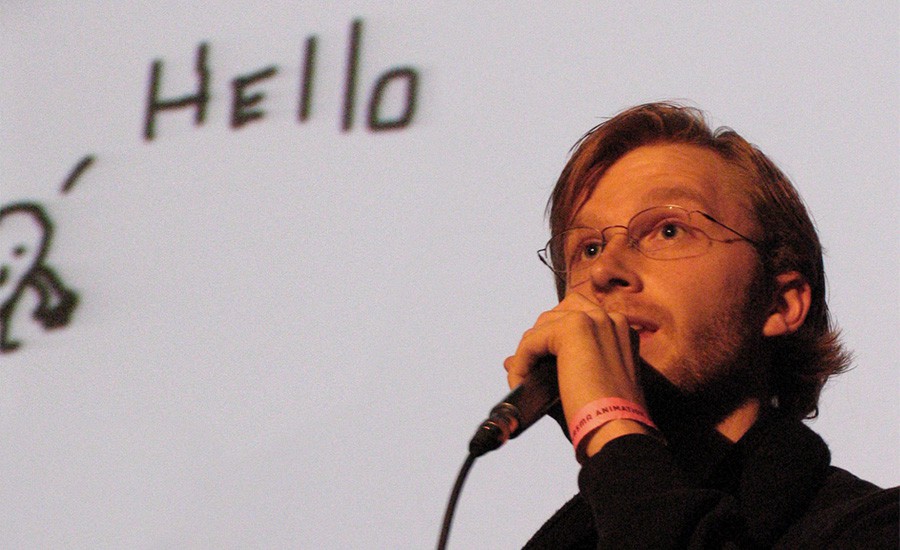 After his diploma in Music Composition from Folkwang University of the Arts, Berlin based composer & sound designer David Kamp specialized in the audio creation for everything animated. Over the past years he collaborated with numerous directors and production companies such as Buck, Studio AKA, Sehsucht, David Oreilly or Adam Gault. Through the creation of character voices, sound effects and music he helps to define the sonic world in both independent films and commercial projects. His work has won him a “Young Guns Award” from Art Directors Club New York (YG7), and was performed at concerts around the world. 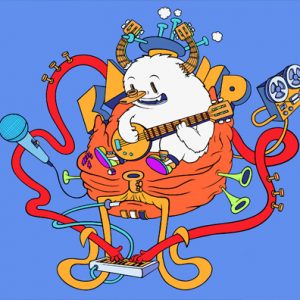 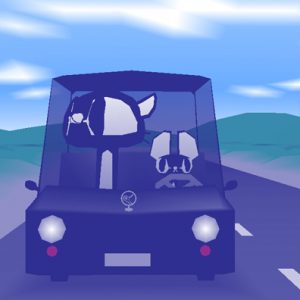 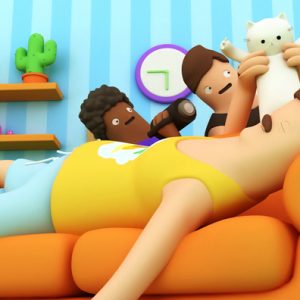