Peter de Sève is famed for his illustration work and cover art to The New Yorker since 1993. He is also undoubtably one of the leading character designers in today’s animated-film industry, and has created unforgettable characters for such block-busters such as “The Hunchback of Notre Dame”, “Mulan”, “Tarzan”, “Finding Nemo” or “Robots”.

Peter was the sole designer on “Ice Age” and its sequels, yet his character “Scrat” clearly overshadows the entire cast and turned into a world-wide icon. 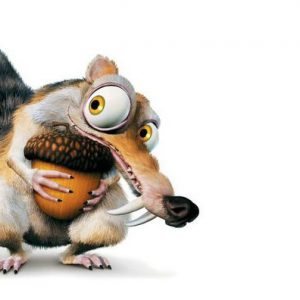 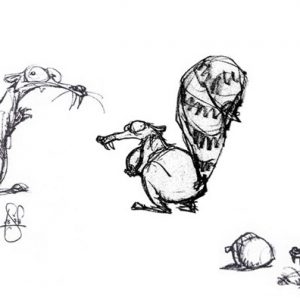 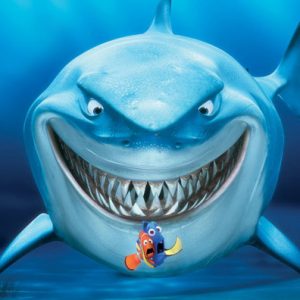