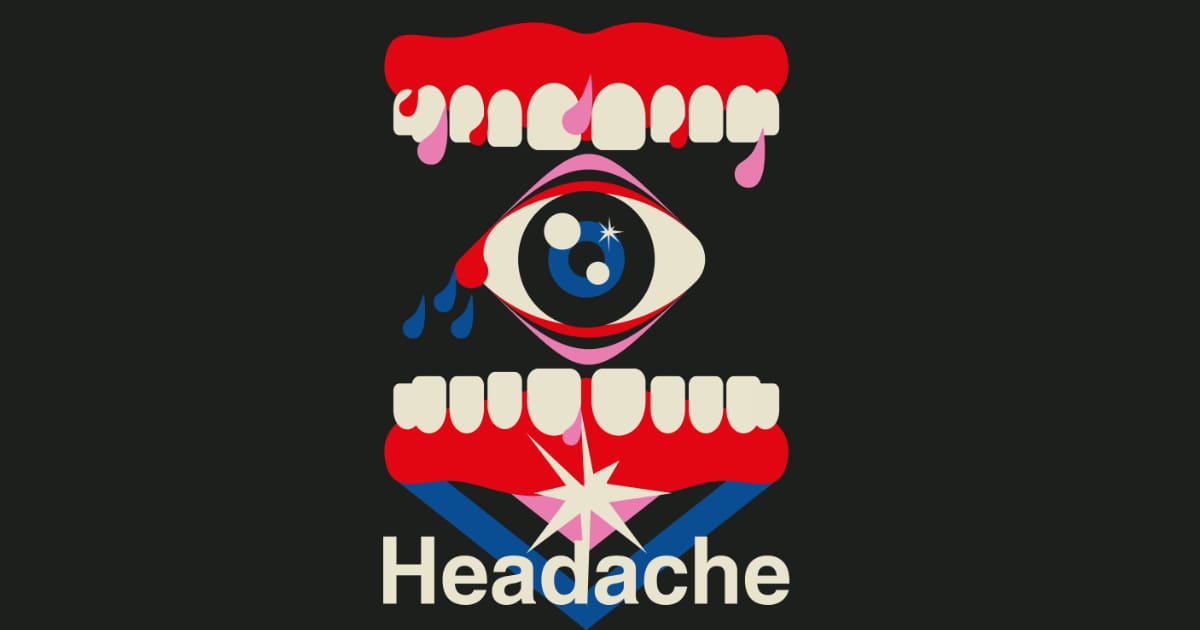 Ola Jasionowska is a Warsaw-based illustrator and graphic designer. She has been working as an art director at Warsaw City Hall since 2016, collaborating on key visuals for various city events. She often works with theatres and museums in Poland on their visual branding. Most recently, Ola’s powerful designs have been shared by many in Poland and beyond in support of Polish Women on Strike, the campaign for women’s rights that initially arose in 2016 in response to the government’s repressive abortion laws. Ola is the original illustrator of the ‘Lightning Bolt’ design that has since become a defining symbol of the movement, featuring on the posters, flyers, banners and clothing of those calling for female empowerment and emancipation. 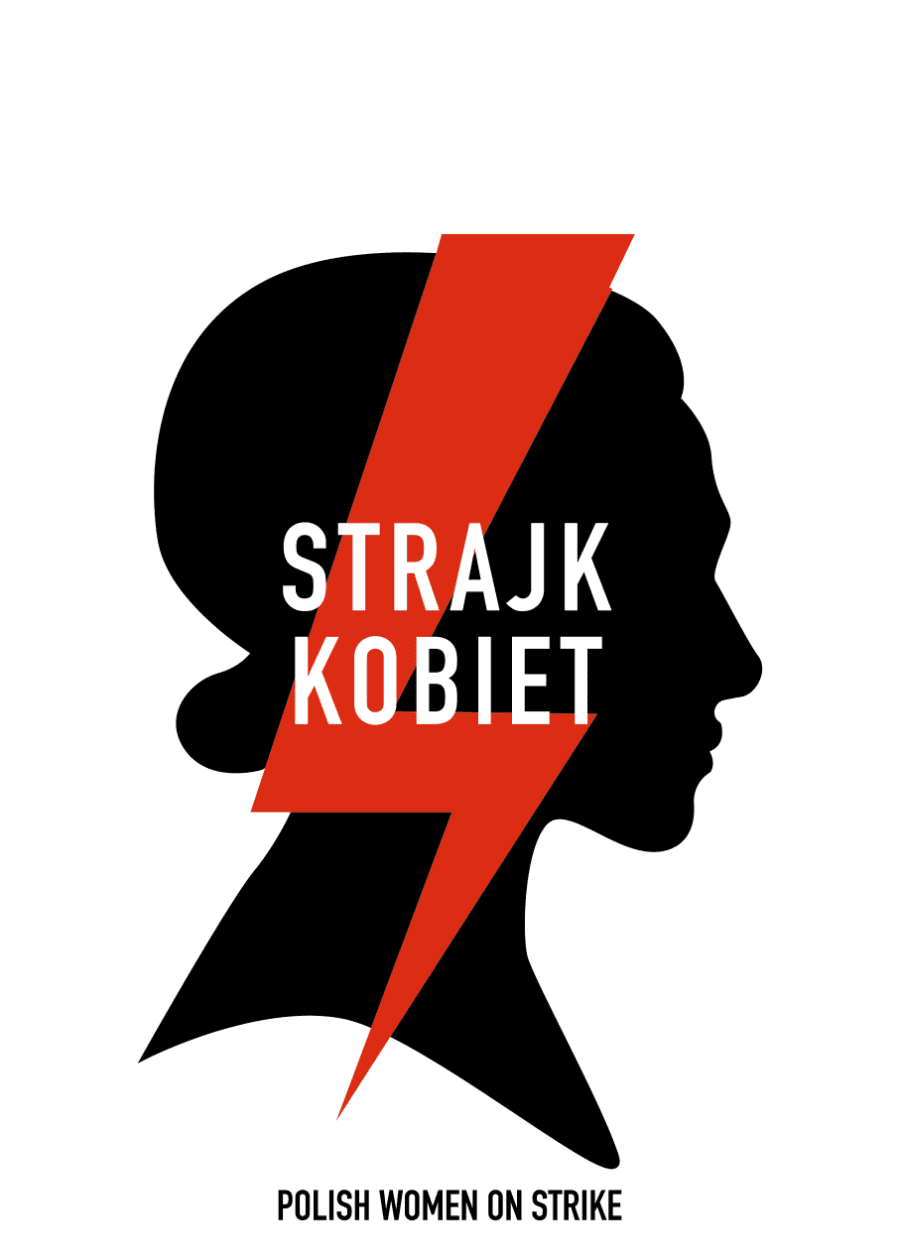 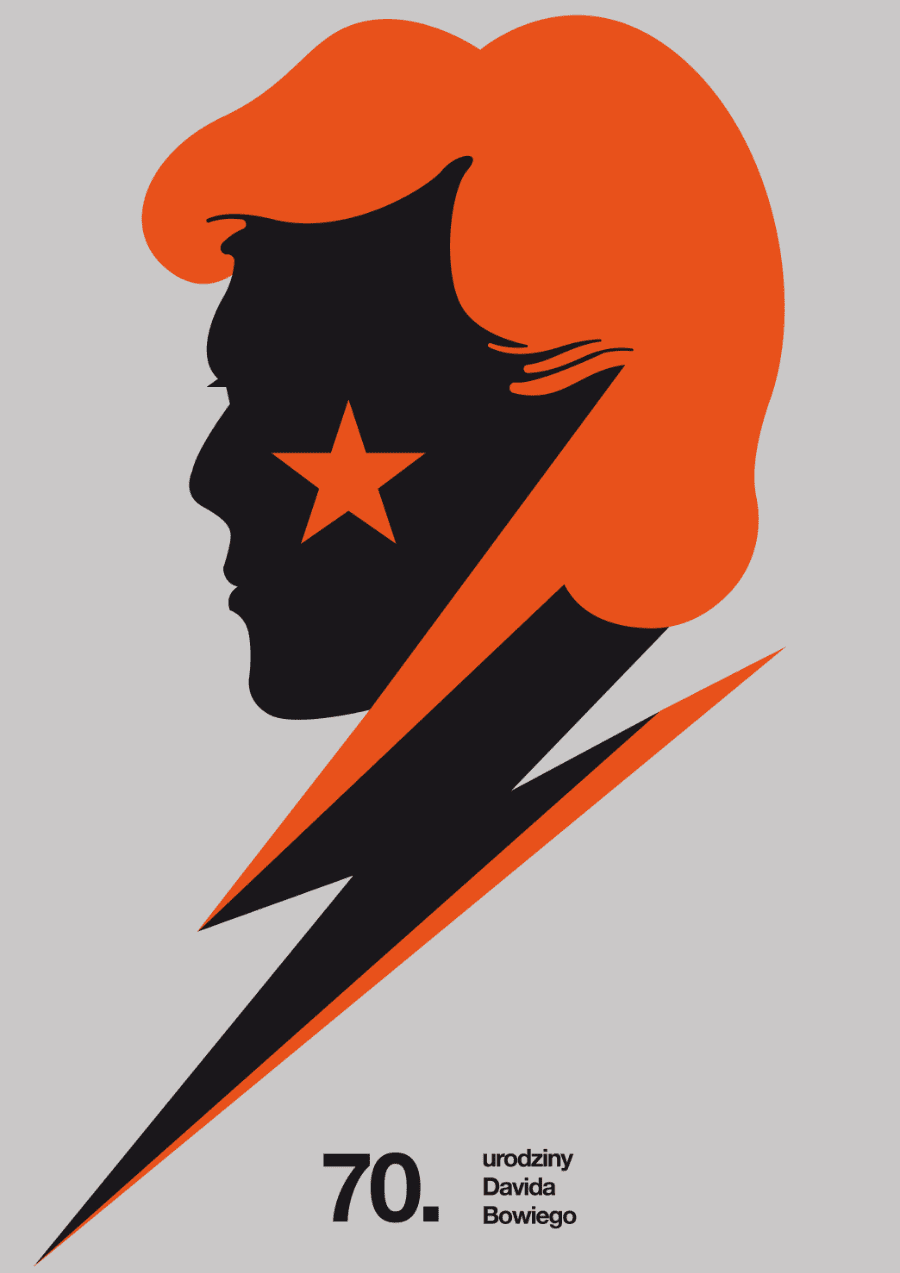 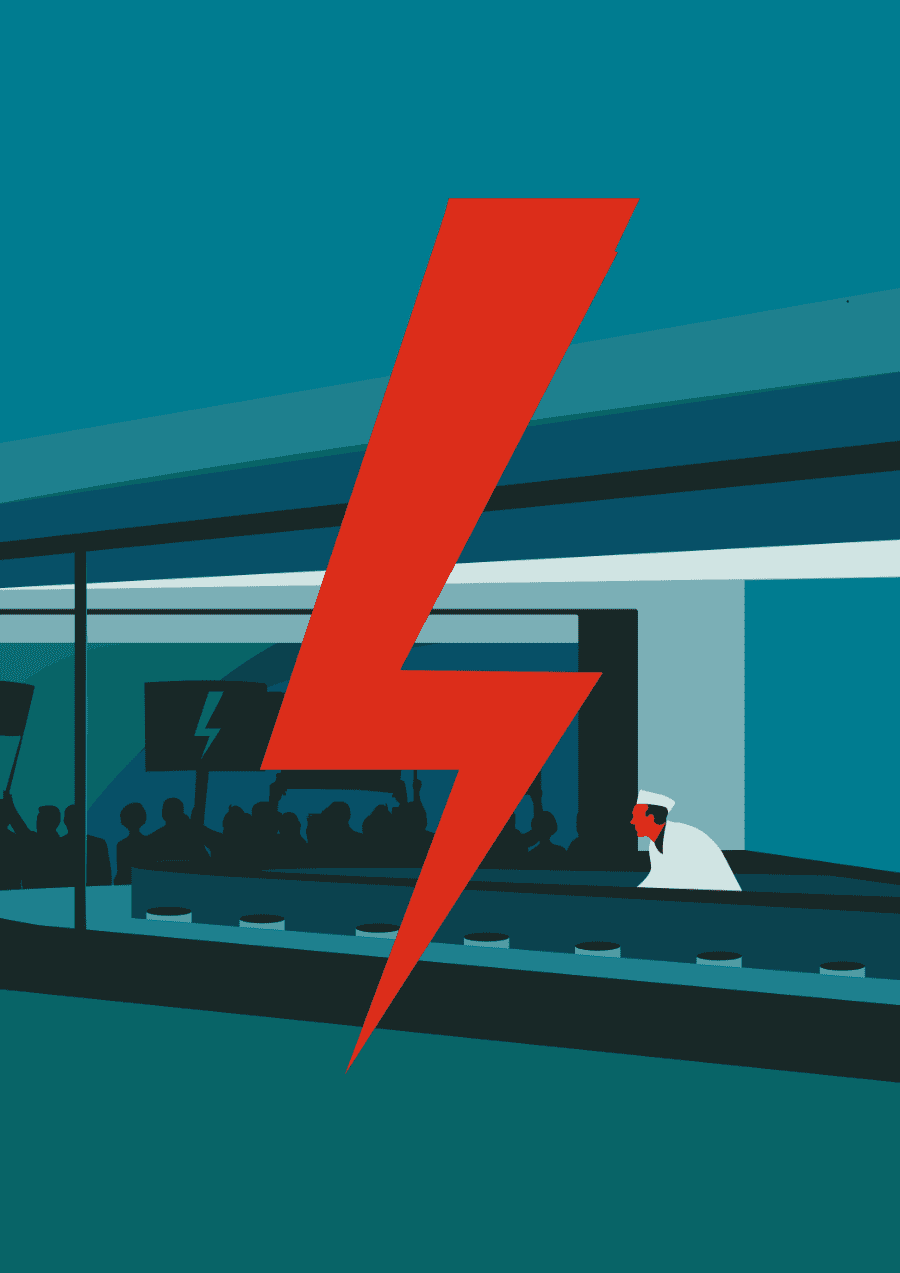 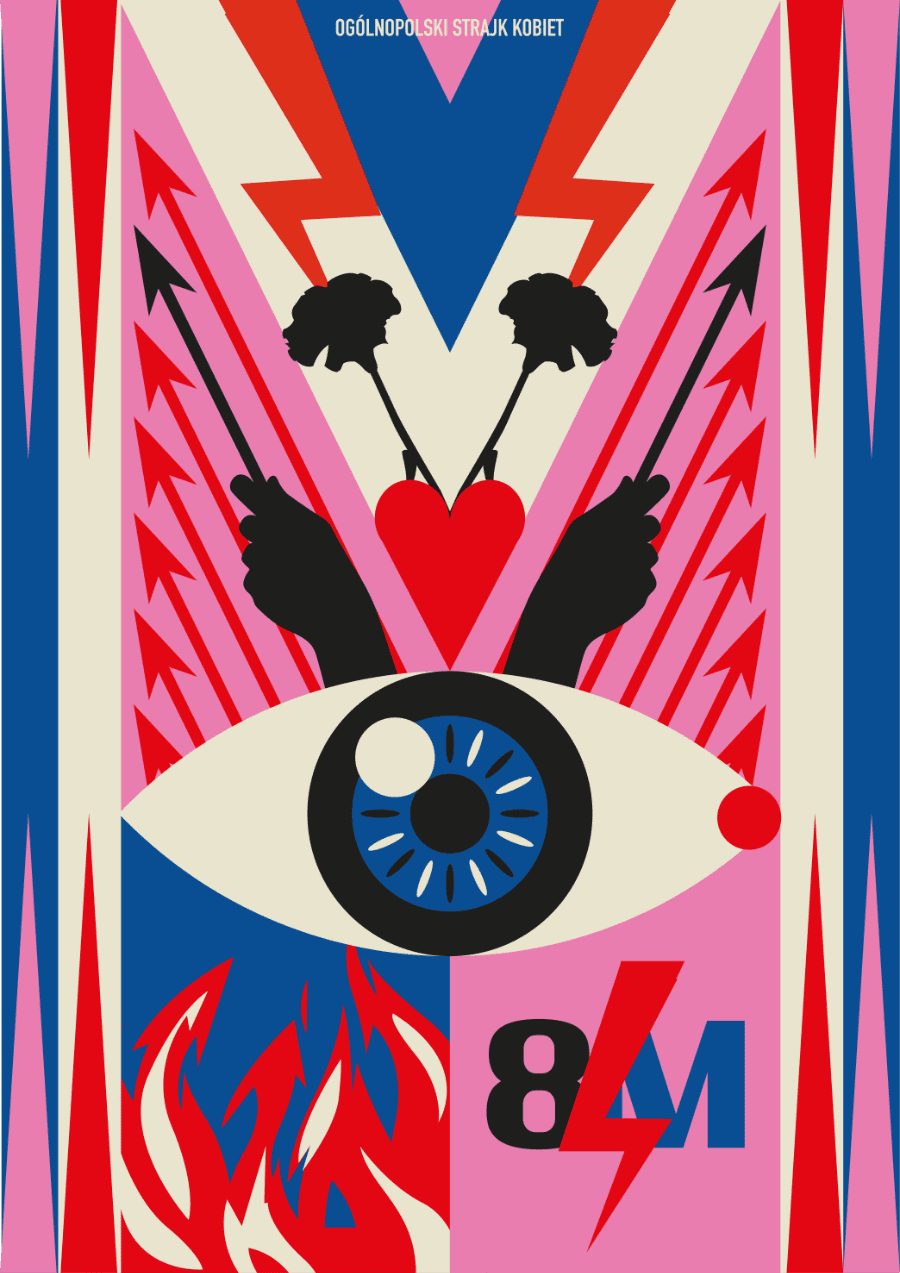 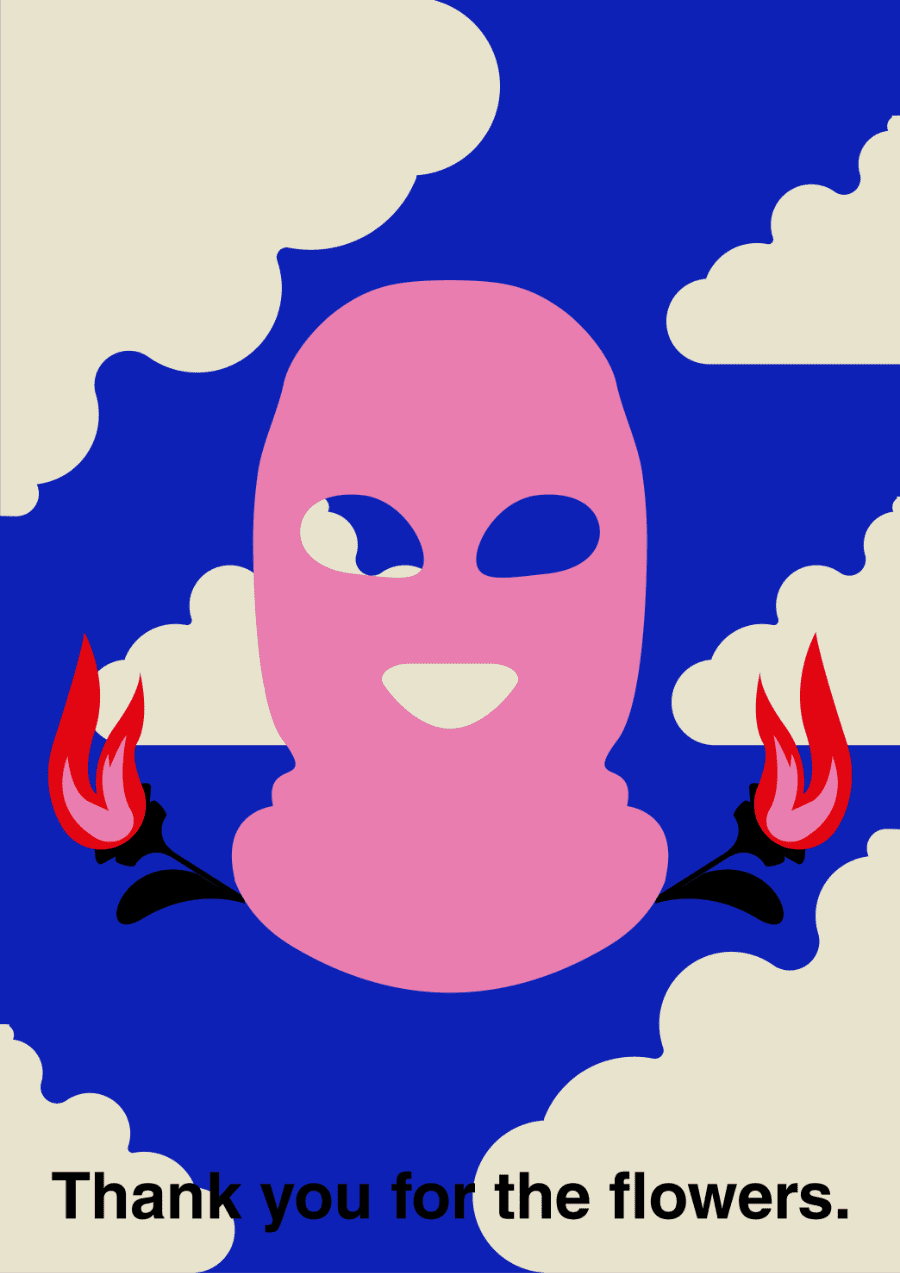