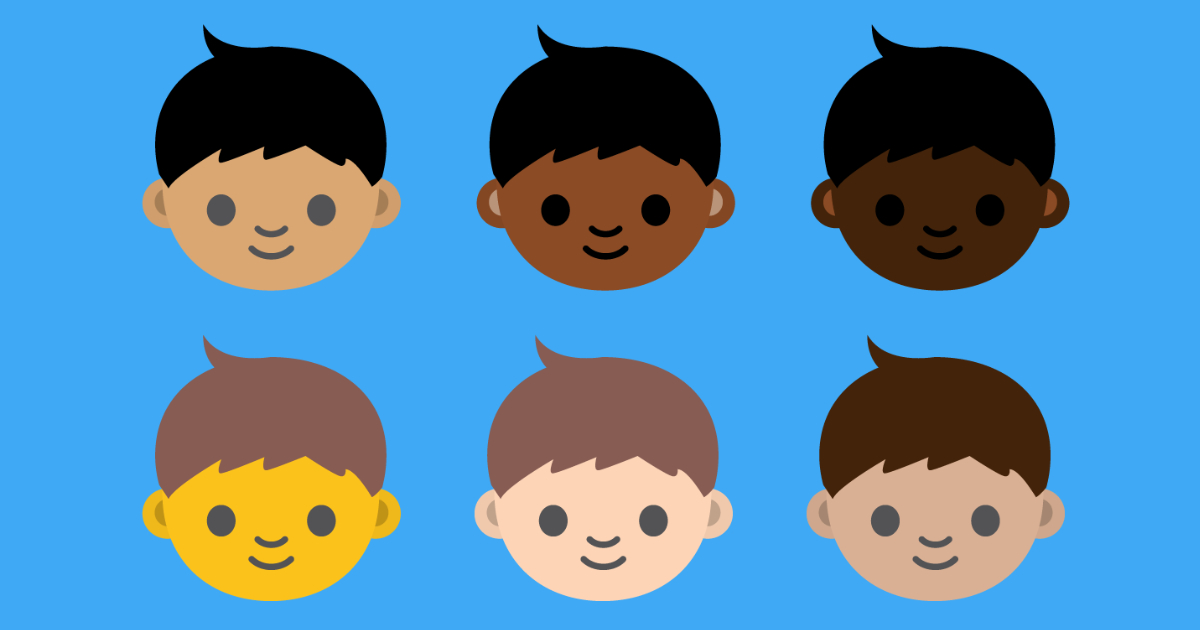 Kate Miltner is a Postdoctoral Fellow at the Moray House School of Education and Sport, University of Edinburgh. She received her PhD from the Annenberg School for Communication and Journalism at the University of Southern California and has a MSc in Media and Communications from the London School of Economics and Political Science. She has had research appointments at Twitter and the Social Media Collective at Microsoft Research New England. Before her academic career, Kate worked in social media strategy and advertising for close to a decade in New York, Los Angeles and London. During her tenure with agencies including Saatchi and Saatchi and The Engine Group, she worked with clients such as Samsung, Nestlé, Renault, 20th Century Fox and Estée Lauder. 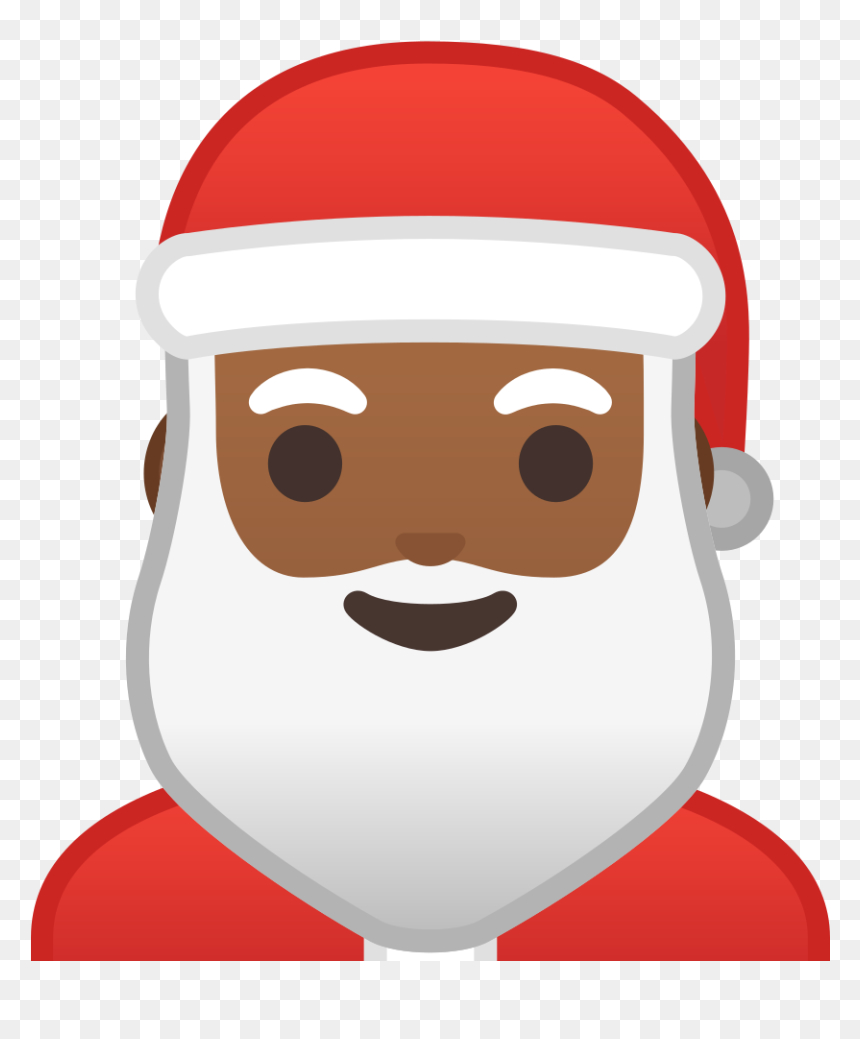 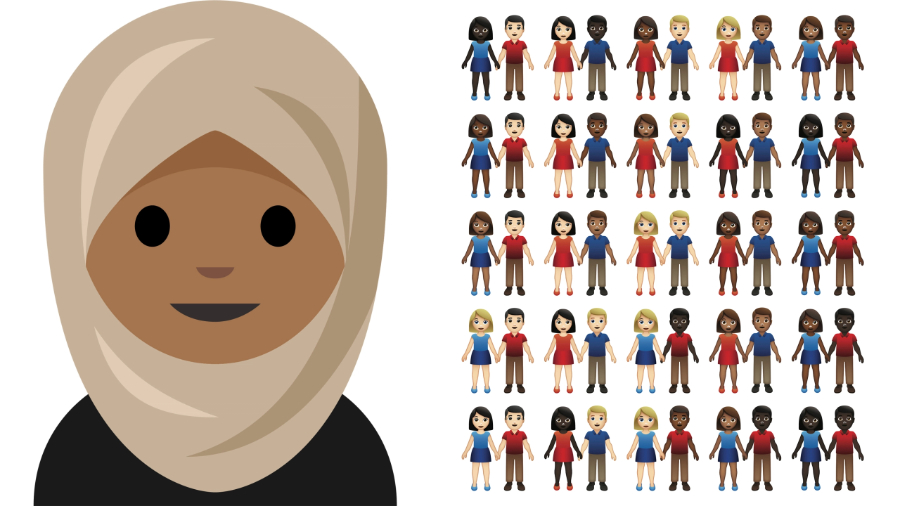 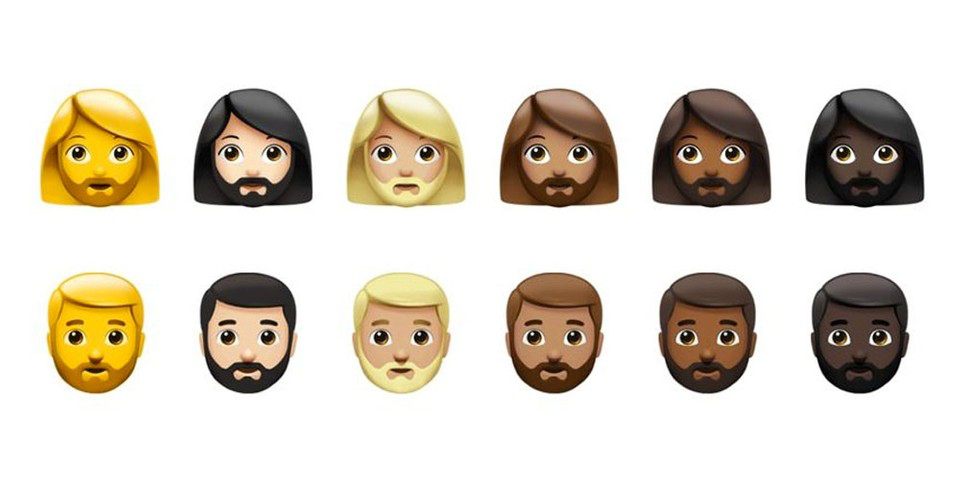 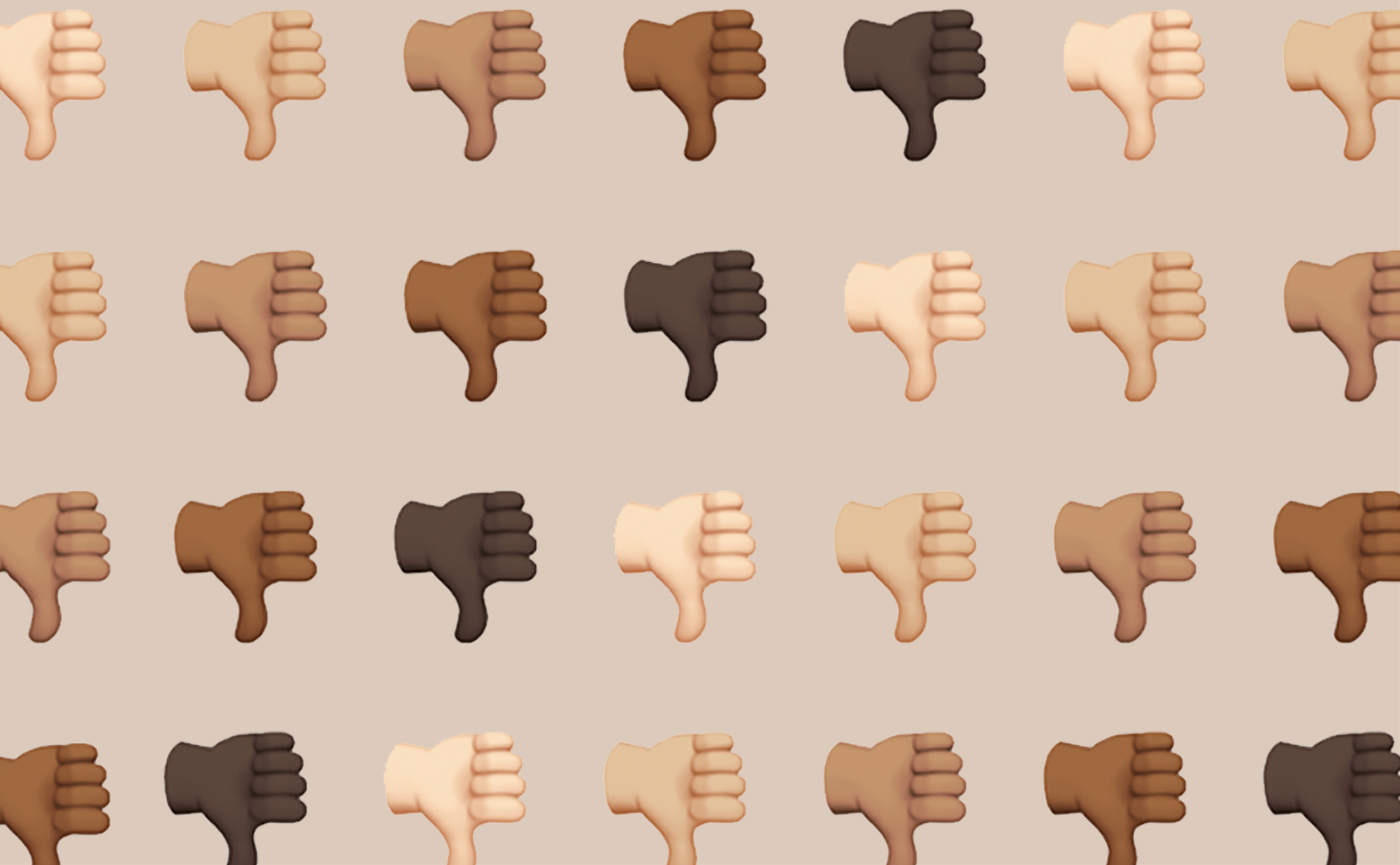