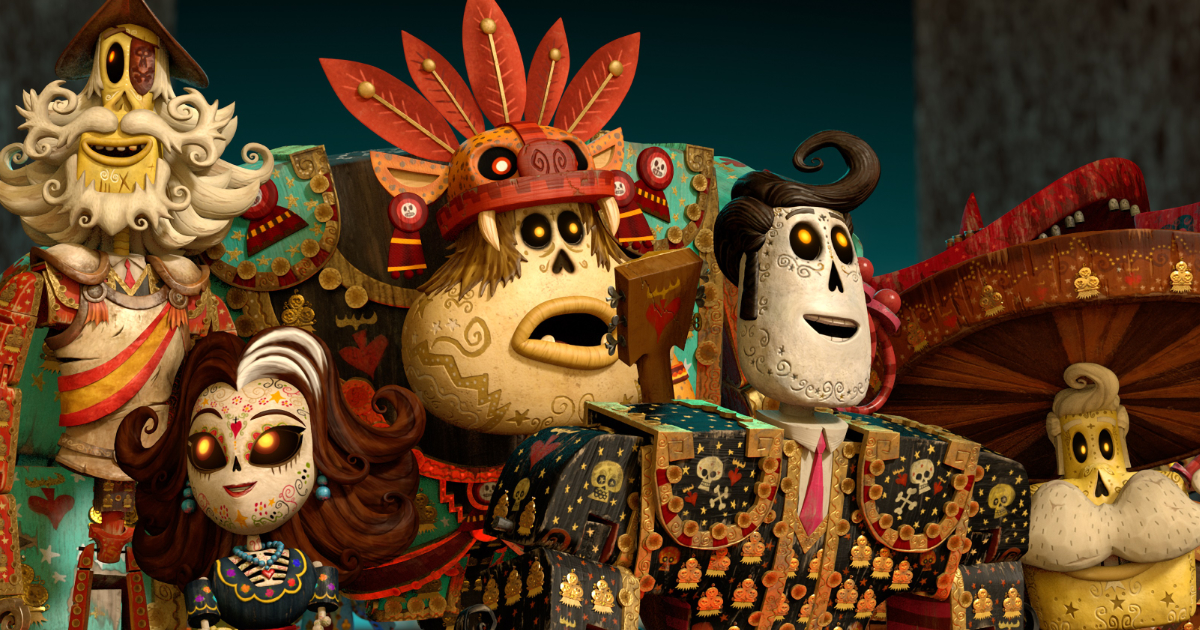 A New Horizon for Characters in Animation

One of the biggest lessons from the current global health crisis is that animation has proven to be more pandemic-proof than live action—while film and TV productions around the world have been shuttered indefinitely, animation projects long in development have been green-lighted during lockdown, and scores of new ones have been commissioned.
Will the trend hold after Covid-19? Is more content originally conceived for live action shifting to animation? And, with arthouse and experimental aesthetics becoming more mainstream, is there room for more mature or adult content? Join us in talking to filmmakers who—each in their own way—continue to grapple with the general expectation that animation is a genre that caters only to children, families or teens, and have found ways to go beyond it.

This panel discussion will be moderated by veteran Los Angeles-based writer and journalist Jennifer Wolfe. Specializing in animation and visual effects, Jennifer is formerly the longtime editor of Animation World Network (AWN.com), and her work has also appeared in Animation Magazine and Variety. Guest speakers include Jorge R. Gutierrez, the creator of Nickelodeon’s “El Tigre: The Adventures of Manny Rivera” and director of the 2014 animated feature, “The Book of Life,” who is currently in production on his new animated series for Netflix, “Maya and The Three;” Philip Hunt, a partner and creative director at Oscar-nominated and multi-Emmy and BAFTA-winning Studio aka in London, whose film adaptation of “Here We Are: Notes For Living On Planet Earth,” the No. 1 TIME Best Book of the Year by Oliver Jeffers, is currently streaming on Apple TV+; independent animator Kirsten Lepore, known for her viral hit, Hi Stranger, which has garnered upwards of 200 million views online, and whose stop-motion episode of “Adventure Time” won both Emmy and Annie Awards in 2016; and award-winning animation director Simón Wilches-Castro, creative director at Titmouse, Inc., who is responsible for countless station IDs for Adult Swim, along with the 2018 animated HBO musical “The Emperor’s Newest Clothes,” and also recently contributed animated sequences for Charlie Kaufman’s “I’m Thinking of Ending Things.” Also joining us is Amy Winfrey, the creator of Nickelodeon’s “Making Fiends” and the web cartoons “Muffin Films” and “Big Bunny,” and who directed on all six seasons of Netflix’s hit series “BoJack Horseman” and on the debut season of “Tuca & Bertie.”